The most complete app platform for construction companies

OmniMove MobileForms is used as a digital platform / mobile inspection at;

Due to the simple use and the great flexibility, hundreds of forms have already been developed for construction. The building process can be optimally supported by the OmniMove MobileForms platform.

Configure your form with different functions and the report in your own layout. Connections with other systems can also be made here. Such as Relatics, SharePoint, Document Management systems, Maximo or other systems.

The inspections / tasks are automatically assigned with the sending function to the inspector (s). It is also possible to enter forms without an assignment.

Step 2 Fill in your form 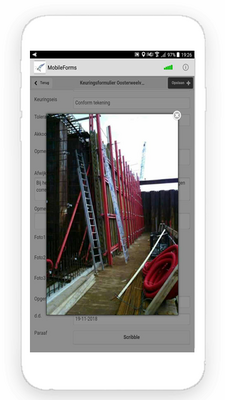 The inspector fills out the form on a telephone, tablet or notebook. Such as inspection results, comments, photos, sketches, notes and digital signatures. Once the form has been completed, it will be automatically sent to the web portal 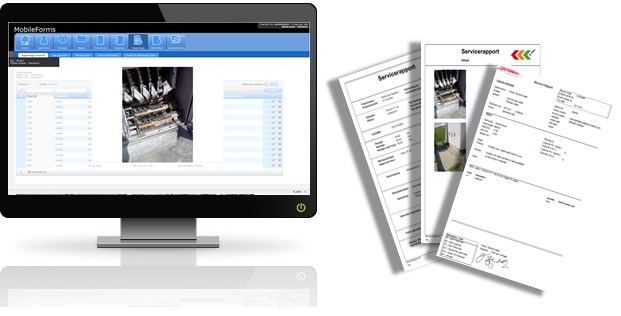 Reporting of photo(s) and pdf(s)

The data is sent fully automatically to the web portal for further analysis, mailed in its own PDF layout or with a web service automatically sent to another system.

With the API / datasource connector, connections with Relatics, SharePoint, Document Management Systems, Maximo and other systems have been realized.

The information such as completed forms, track and trace, photos can now be viewed easily.
If a form needs to be authorized, it can be released by the main executor or main quality department. 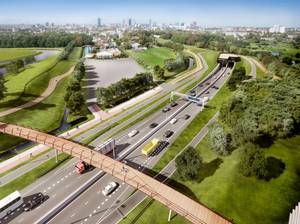 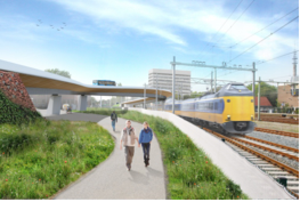 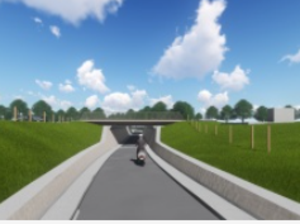 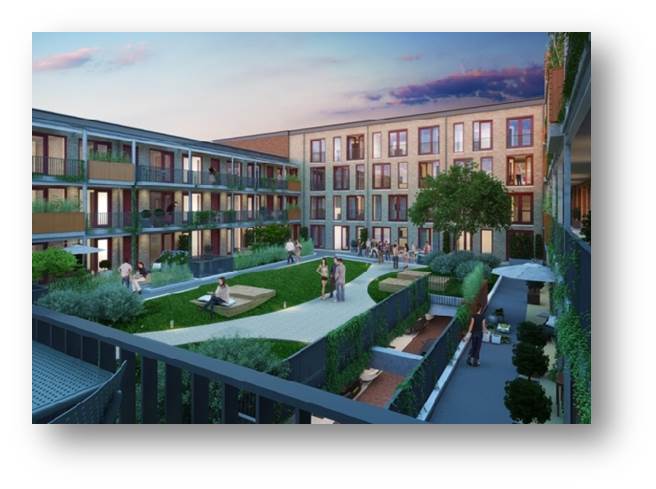 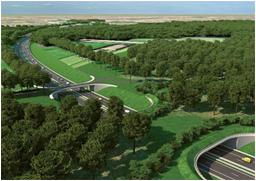 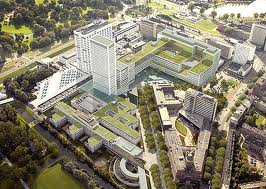 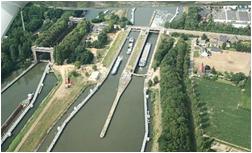 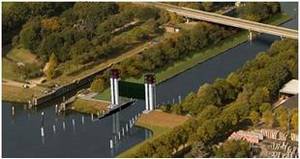 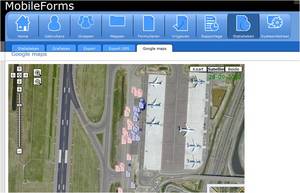 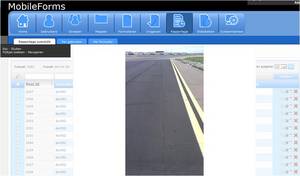 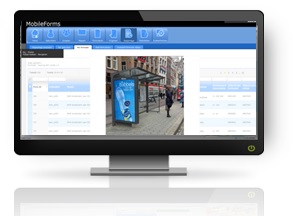 After winning a tender, JCDecaux rapidly replaced all 1500 Abri's and 450 Mupis in the capital with new models. A challenging operation, because Amsterdam has the highest density of public transport stops in the world. In addition, the infrastructure of the capital with its narrow streets, canals and bridges limits freedom of movement.

Especially the replacement of tram stops brings complications. Traffic on the tram track must not be blocked and the high-voltage cables and guy wires may only be disconnected from the electricity grid at night. JCDecaux has therefore been busy for two years preparing and storing new furniture.

BAM used OmniMove MobileForms with an inspection app to support this process.

Discovery Channel has visualized the entire process: from the design of the Abri's to the production, the planning and the replacement itself. (see the impression video below)

Then take advantage of the OmniMove MobileForms trial offer! We are offering you two months use of MobileForms, including instruction.

Fill in the application form here to take up the trial offer.

For more than 15 years, OmniMove has been a reliable partner that offers a complete mobile platform for the field service.

It is not without reason that OmniMove won the Mobile Impact Award. More than 2500 applications have already been realized, thousands of users and more than 8 million forms processed.

Thanks to the enormous flexibility of the OmniMove MobileForms platform, you can not only get maximum benefit now but also in the future.